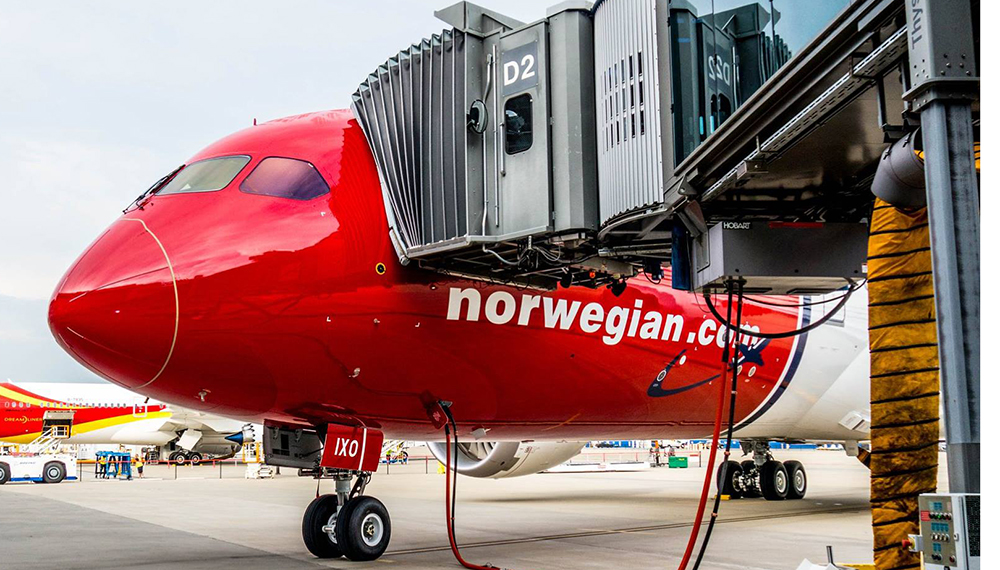 Norwegian now offers 61 nonstop transatlantic routes between the US and Europe.

To support the continuous growth at Los Angeles International Airport, Norwegian will open its fourth American crew base with 150 cabin crewmembers during the first quarter of 2018. The airline already has four crew bases for cabin crew and pilots in the U.S.

“2017 has been a year of exponential growth for Norwegian in Europe and the United States. Next year, we will continue our long-haul expansion by offering passengers easy and affordable connections between the US and some of Europe’s most exciting cities.”